I’m so angry with the Terrorist events in Christchurch. I’m angry at the rhetoric over the years in Australia towards anyone from a different or non-White background. I’m angry that Australia is so quick to label someone different as a threat. But when it comes to your own, you export them to my homeland, they destroy the peace as people are praying and the rhetoric is less.

Where’s the call to strip this Australian of his citizenship? Where’s the call to stop and ban all types of people with extremist white nationalist views? Why are major political parties in Australia, this morning, still publishing attack ads against immigration? Why is the news headlines labeling the attacker as a “angel” or “working class”.

There are hundreds of Australian based social media pages that express and support these extremist viewpoints. Why are there events in Melbourne this afternoon where speakers are encouraging these viewpoints to grow? Extremism is a disease that is nearly impossible to cure, once someone is radicalised there is little hope for rehabilitation. Yet these pages and groups remain. I’m all for free speech, but not for active and permitted hatred towards the other.

It’s time to stop saying “Australia is racist” and time for Australia (as a whole) to do something meaningful about it. 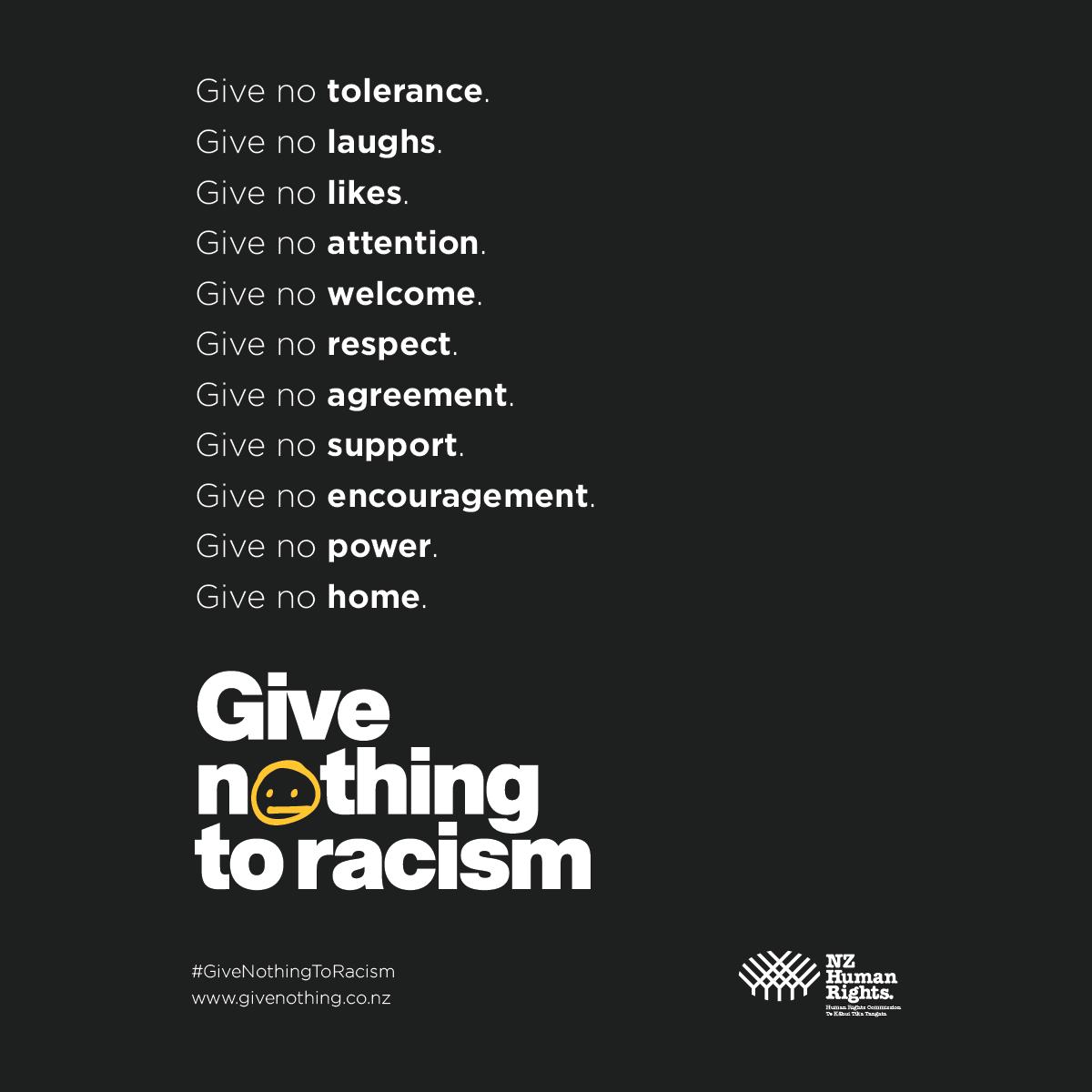 A supporters group of Bradley Manning, the US Army Intelligence Iraq War Whistle-blower, have put out a viral video detailing how ridiculous what this young man has been tried and convicted of. It’s a rather good watch.

Meanwhile within Australia, this week’s Clarke and Dawe is pretty decent.

Today marks 25 years since French Secret Service agents, allies of New Zealand, committed the first and only act of terrorism ever in New Zealand’s history when they bombed Greenpeace’s Rainbow Warrior ship while it was docked in Auckland killing one person; an act of war committed by an ally against a pacifist organisation.

I was born two years after the bombing, however, the bombing not only changed New Zealand history it also had an important role in shaping my political views. When I was at primary school during the 1990s the French resumed nuclear testing at Mururoa and during that time Greenpeace sent their replacement Rainbow Warrior II ship from Auckland to protest the testing. My connection to the two ships comes through primary school friends, the father of one of my friends was onboard the Rainbow Warrior when it was bombed in Auckland harbour in 1985 and parents of other friends were onboard the Rainbow Warrior II and other ships when they were detained by the French in 1995.

So 25 years on where are we? Once France had finished “testing” aka bombing the shit out of an island in the middle of nowhere because apparently no one would care they signed the Comprehensive Nuclear-Test Ban Treaty, since then France has not detonated another Nuclear Weapon. However, Pakistan has, India has, North Korea has. The work of Greenpeace has slowed the Nuclear Winter but I don’t think we are out of the autumn yet.

Today Greenpeace have blogged links to 4 videos on the Rainbow Warrior.

They have also posted a long blog remembering the ship, the life lost, and what the Rainbow Warrior achieved.

And who can forget French Letter (audio only, can’t find the video):

Finally a year and a half ago I blogged on why it is so important for Kiwis to never forget the Rainbow Warrior.

It is interesting to read today that a person is challenging the fine they got for driving in a bus lane: http://www.nzherald.co.nz/nz/news/article.cfm?c_id=1&objectid=10595321

The $150 question of how far motorists can drive in a bus lane before making a turn goes to the Auckland District Court next week. Motorist John Foote says the law states it is the minimum distance necessary to safely make the manoeuvre. The Auckland City Council says 48m is a safe distance for a motor vehicle travelling at 50km/h. The council fines motorists $150 for travelling more than 50m in a bus lane. Mr Foote said this policy had resulted in the law being applied unlawfully and has sought a ruling.

Being a bit of a maths and science geek I decided to work out what is the minimum distance a car can stop in when traveling 50kmh. It turns out it is 24m if the car is in good shape, the road is dry, and the driver is fully aware (Stopping distances for cars – Road Safety Authority Rules of the Road) so say for instance it is a wet day this can affect things by a factor of two hence 2*24m = 48m. And this is the value that the Auckland City Council has set.

The major problem that I have with this is it is best case scenario maths. No consideration has been given to cars already stopped to turn within that 48m area, or the amount of distance required to change into the lane, or the fact that many cars travel faster than 50kmh, it may be the limit and the law but that does not mean people actually obey it. In the interests of safety it would be better to set it at a minimum of 65m which is the minimum distance at 60kmh on a wet day to stop.

None of this takes into account just how hard it is to judge precise distance when traveling at 50kmh or 13.8m/s while driving.

I hope the appeal succeeds, it is simply not safe with the number of factors involved to limit it at 48m. 100m would be a much more sensible solution.

Okay the Northern Gateway Tollroad opened yesterday and until midnight tonight it is free to drive on. I found this out when I got back from Parachute so went for a quick spin this evening.

These are my thoughts:

This is the same photo as below, just converted to black and white, and the contrast between the sun and the moon made extremely obvious.

The image is low quality I know. It is a reflection of the solar eclipse this afternoon. The photo was taken right at the maximum point of the eclipse.

This is the full image.